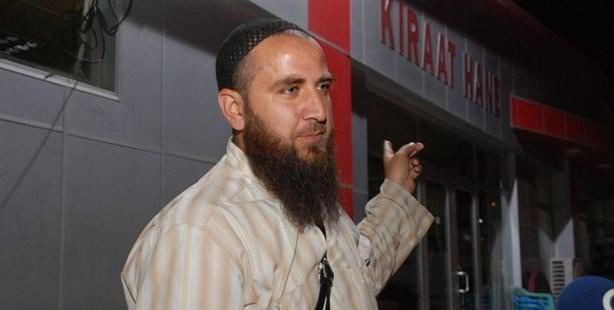 Thousands of Turkish pilgrims that had been forced to turn back from the Saudi border last week, have now received the necessary visa and were on their way back to Saudi Arabia when they were stopped again in Iraq, forcing 2,000 pilgrims to wait on the road for five hours.

Turned back from the border with Saudi Arabia last Wednesday for not having visas to enter Iraq, 2,000 Turkish citizens headed to Mecca to perform the religious hajj pilgrimage, were forced to spend two days in the Iraqi northern town of Zaho. The majority of the pilgrims that were held up in Iraq proceeded to obtain the necessary visas and had set out for Saudi Arabia once again. However the pilgrims were stopped en route once again by soldiers from the central administration nearby Mosul. After being forced to wait for five hours, the Turkish pilgrims were finally allowed to pass and resume their trip.

The convoy consisting of 200 buses which had taken off from Zaho was stopped for a second time, this time in a location nearby the Kasiyat village in Mosul. Soldiers for the central Baghdad administration, stopped the convoy and prohibited them from passing