Erdoğan recites the Koran to a perfect score 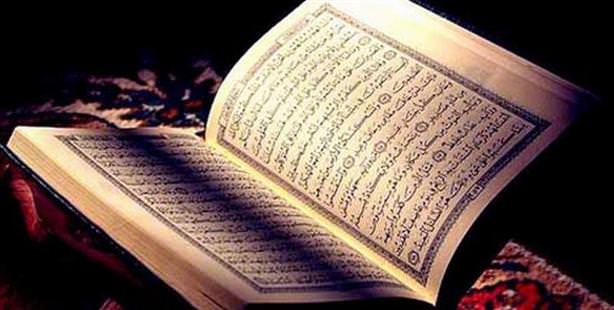 Dr. Feracallah eş-Şazeli, a well-known Egyptian Koran hafiz (someone who is able to accurately recite the Koran from memory) recently provided his assessment of Prime Minister Recep Tayyip Erdoğan's recital of the Koranic verses in the Surah Al-Fatihah (The Opening), Surah Al Infitar (The Cleaving) and the Surah Al Mulk (The Kingdom) , which was broadcasted on YouTube.

"I have heard Erdoğan's recital. From the 30th section starting from the fifth verse of the Surah Al Infitar all the way until the end, the recital was done in 'approval' of the appropriate high affectation and by doing justice to the 'origins' of the letters.

There is absolutely no harm in this recital, which has hit the mark with musical strains and affectations being broadcasted on Koranic recital websites or anywhere else."