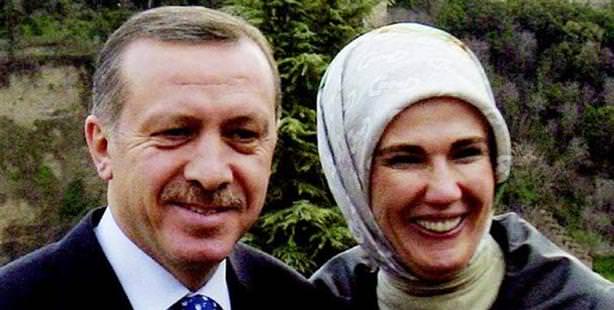 Prime Minister Recep Tayyip Erdoğan released a message for the Eid al-Adha holiday in which he celebrated the holiday of Turkish nationals both in and outside of the country as well as the entire Islamic world.

Hoping that this holiday will bring prosperity and harmony, leading to peace in humanity, Erdoğan stated, "The Eid al-Adha is a time for which friendship and brotherhood, neighborliness and conversations prevail. The Feast of Sacrifice is a time of unity and togetherness."

The Prime Minister emphasized the meaning of sharing with those in need and said, "During this holiday especially I implore from all of our citizens that we embrace those in need, the homeless, orphans, veterans and the families of soldiers lost in the line of duty."

Explaining that for nearly a decade now they have been working with all of their might to ensure the spread of communal welfare, to strengthen societal harmony and to ensure justified income distribution between regions, Erdoğan said that there are still some that want to obstruct Turkey from taking on a position of power in the region and the world.

"My beloved brothers, I want you to especially be aware that the best response that we can give to those trying to drag our nation into their own dirty scenarios is the solidarity that we display during this holiday season. I believe that if we were to spread the spirit of brotherhood, solidarity and compassion that surfaces during the holiday throughout the year, then I believe there is no power, no calamity that could harm our country, nation, unity and solidarity. Therefore, I invite each of our citizens and every brother to have empathy for one another and to share their happiness and their sorrow."

DO NOT DRIVE IF TIRED

Erdoğan also implored citizens to pay close heed to the rules of traffic during this holiday and warned that drivers be more careful and sensitive and refrain from driving if sleepless, tired or if they have consumed alcohol.