Turkey does not tolerate violence to women of any kind 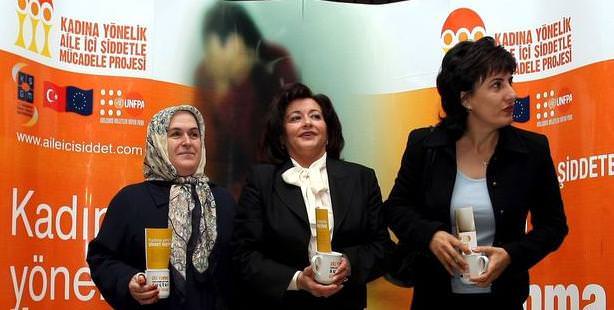 Speaking at the Assembly’s Plan and Budget Commission to discuss the 2013 budget, Minister of Family and Social Policy Fatma Şahin stated, “With records of the socio-economic data on 4.4 million homes and 18.3 million people, Turkey has now conducted the inventory of poverty.”

Şahin also stated that violence against women in Turkey is not on the rise, it's just that because it is no longer "swept under the carpet like it was before" it may appear to be on the rise. Şahin went on to state, "In the first 11 months of 2012, 56 women and 55 men were killed as a result of violence." Şahin also pointed out that 29,000 men have been restrained from their homes as a result of the ministry's campaigns against domestic violence.

The Ministry's budget was approved by the commission.