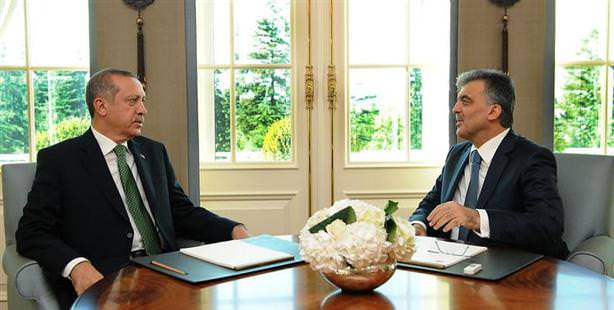 This week, the parliament's Constitution Reconciliation Commission will be handling the issue of legislation for the new charter reform. All assembly parties will be presenting their proposed legislative models to the commission this week. While the AK Party supports a presidential system, the CHP proposes a reinforced parliamentary system and BDP is in a support of a federal system.

AUTHORITY TO RESIGN THE ASSEMBLY

The model proposed by the AK Party includes the presidential authority to dismiss the Assembly if need be and to stage an early election.

To the same end, the Assembly will also retain the right under certain conditions to dismiss the president. There will no longer be variant parties in the government as the cabinet will consist of appointed ministers. This process in itself will eradicate coalition governments. An electoral threshold was not included in the proposal.

This is a translation of an article originally written by Uğur Becerikli and Evrin Güvendik.