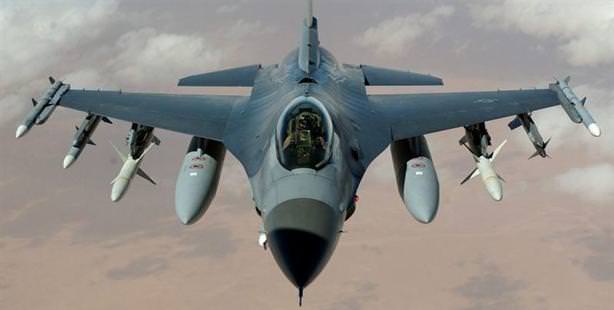 According to the information obtained, the fighter jets took off from the Second Air Force Command's Eighth Main Jet Base in Diyarbakır on an exploratory flight to locate terrorists as they prepare their camps for the winter.

Known as the 'Fighting Falcons', 12 F-16 fighter jets were later deployed to the Northern Iraq border to target the Mettina Camp. The fighter jets have successfully bombed their targets and returned to their base without facing any difficulties.