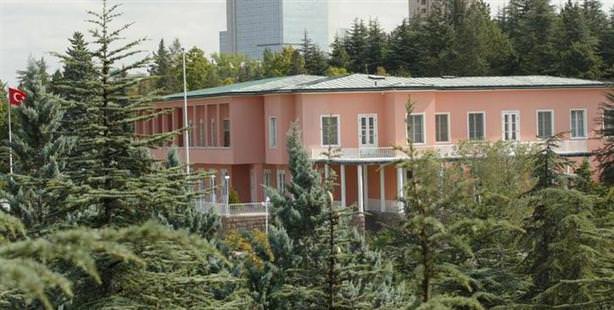 Deputy Prime Minister Bekir Bozdağ says that the presidential system they have proposed, which will be unique to Turkey’s characteristics and needs and will not break down the nation’s unitary structure, could be called a Turkish model presidential system.

Speaking during a television broadcast, Bozdağ noted that Prime Minister Tayyip Erdoğan's comments to the press upon his return from Brunei when he said, "We are not necessarily insisting on the U.S. model presidential system. Ours could be a Turkish presidential system," should not be misconstrued. "The presidential system will be in a unitary format and not in a federal structure," Bozdağ ensured.

What we are saying is that Turkey does not need this form of dual legislation. Turkey's Grand National Assembly could continue to remain the way it is. With a change to the electoral system, we could take steps that would allow for a powerful legislative branch within the presidential system. We say, 'Whoever wins over 50 percent of the vote, will be selected president."