Justice Minister: “We have no plans to reinstate capital punishment” 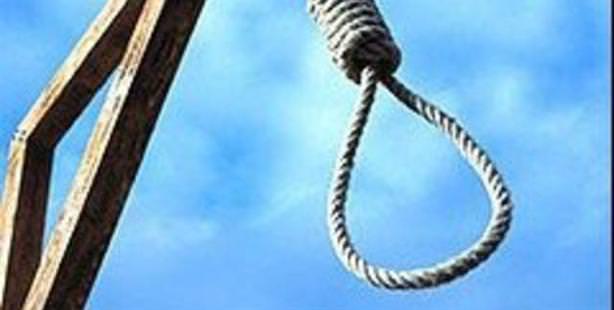 Minister of Justice Sadullah Ergin has recently stated that the Ministry of Justice has no intention of reinstating the death penalty.

Ergin was responding to a question of whether there were any present plans to reinstate capital punishment, while discussing the 2013 Justice Ministry budget at the Parliament's Planning and Budget Commission.

"At this stage there are no plans by the ministry to work on this matter", stated the Justice Minister.
The issue surfaced earlier in the month when Prime Minister Tayyip Erdoğan said Turkey should consider bringing back the death penalty, a decade after Ankara abolished capital punishment as part of reforms aimed at European Union membership.