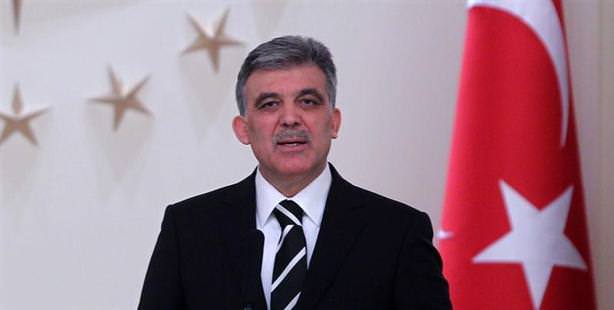 President Gül stated that they are closely following the attacks staged by Israel on Gaza with deep concern, and said, “To be honest, I strongly condemn this.”

Calling on the United States to condemn Israel, President Abdullah Gül stated that the possibility of these sorts of attacks had been circulating in the international press for awhile now and pointed to the January elections in Israel as a possible reason.

Gül said, "It is impossible to tolerate this with understanding, quite the contrary this situation needs to be strongly condemned. It also appears there may be the potential these attacks could escalate. Everyone is undoubtedly expecting the United States to warn Israel. I hope that in the already fragile Middle East, this will not result in any new development."