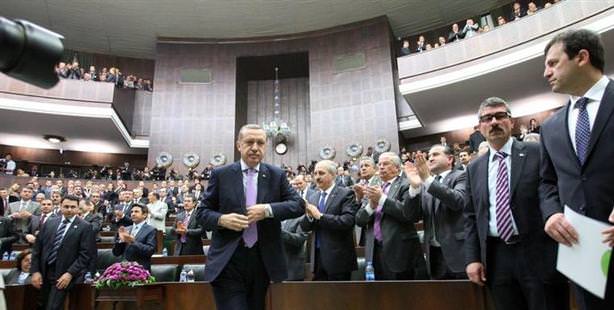 The model, which similar to the final era of the Ottoman Empire will have the armed forces and the General Staff functioning separately under the Ministry of National Defense in an effort to curb military intervention, will operate under the following stipulations:

Presidential candidates must be a Turkish citizen over the age of 40 and a university graduate. They may be elected for up to two terms at five years each. As in the case of the U.S. model, the president will designate the vice-president candidate they wish to partner up with.

The president will have the authority to appoint and/or remove their own ministers. The assembly will not be engaged in censure motions, investigations or dropping the cabinet.

Like the U.S. system, ambassadors and other high-level appointments will be presented to the Senate for approval. In the model proposed by the AK Party, the president will directly appoint high level bureaucrats. Parliamentary elections and presidential elections will be held simultaneously every five years. According to the model, half of the parliament will be renewed every three years. The first reelection will be done through a drawing. A system will be implemented later in which those whose term has come to an end will have to re-enter elections.