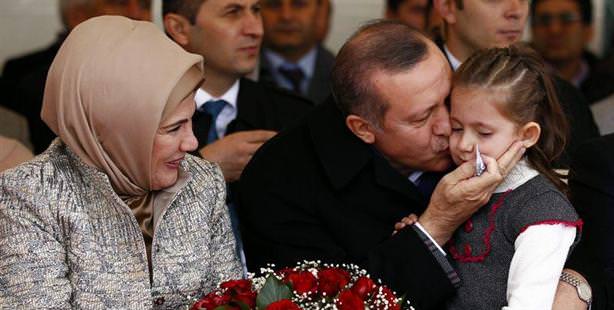 Two Turks have made the top ten in a list of the world’s 500 most influential Muslims.

In this year's list of The Top 500 Most Influential Muslims for 2012 released by The Royal Islamic Strategic Studies Centre, Prime Minister Tayyip Erdoğan came in second, which is a step up from his position in third on the list the year prior.

Previously listed as 15th, Fethullah Gülen also rose in distinction to tenth place in a listing of the world's most influential Muslim figures.