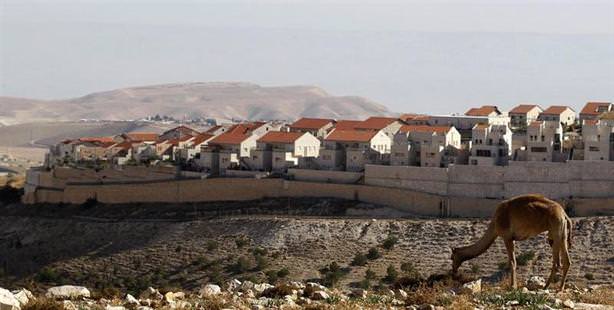 Strongly condemning Israel's announcement of plans to build an additional 3,000 homes in East Jerusalem and the West bank, the statement released by Turkey's Foreign Ministry emphasized that Israel's disregard for international law and illegal settlement activities intentionally destroys the groundwork laid for establishing lasting peace in the region.

The Foreign Ministry announcement states, "This move shows that the Israeli administration does not fully comprehend the meaning of the November 29th upgrade of Palestine's United Nations status to "non-member observer state" in what was an overwhelming vote in favor by the UN General Assembly. In addition the fact that Israel approved the building of 3,000 new residences on the very day that Palestine's status was upgrade to "non-member observer state" by the U.N. General Assembly is extremely significant. Additionally this shows that Israel does not harbor good intentions and persists in maintaining a provocative position."

The statement reiterated that Israel must understand it will never achieve its goals by pursuing unilateral policies and stated, "It is within this context that we call on Israel to live up to its international commitments to establish permanent peace in the Middle East and to put an immediate end to all activities that destroys the groundwork for peace. The international community must more forcefully emphasize that Israel's unilateral illegal activities which demolish any vision of a two-state solution are unacceptable. We invite the international community to take the necessary measures to change this stance which harms not only peace in the region, but also stability," the Foreign Ministry announcement stated.

Israel had said on Friday, just hours after the United Nations voted overwhelming to upgrade the
Palestinians' diplomatic status, that it would build thousands of new settler homes, including in a wedge zone between Jerusalem and the West Bank, known as E1.