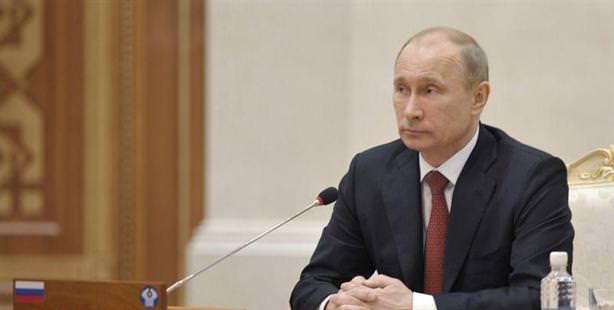 It turns out Putin's reference to "new ideas we will be working on" was a direct referral to a new proposal put forth by Prime Minister Erdoğan.

During the meeting, Erdoğan is stated to have said to Putin, "Regional countries should be influential in reaching a solution to the crisis in Syria. We propose a mechanism that would involve Iran, Egypt and Turkey working together. You should also be included in this tripartite mechanism which would make it a quartet. Let's work together to solve this issue."

According to Prime Ministry sources, Erdoğan's proposal was received affirmatively by President Putin. It seems Putin has been persuaded to accept a new administrative formula for Syria which does not include Assad.