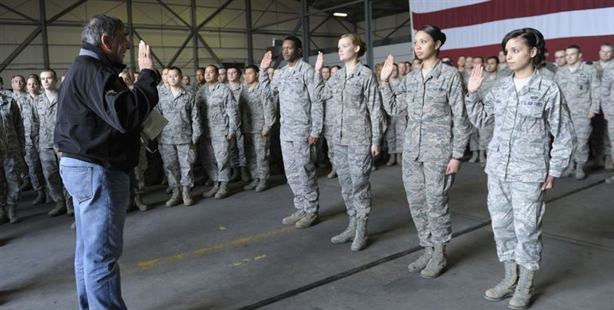 U.S. Defense Secretary Leon Panetta paid a surprise visit to the American troops stationed at the Incirlik Air Base in Adana on Thursday.

Panetta met with officials at the 39th Air Base Wing and even participated in a re-enlisting ceremony for a number of U.S. troops before returning to Washington. The unscheduled Incirlik Air Base stop was the last on a week-long trip that took him to Afghanistan and Kuwait.

This morning, Defense Secretary Leon Panetta shared with CBS News that he has signed off on an order to send two Patriot missile batteries to Turkey with 400 American personnel to operate them, in a move by NATO members to bolster Turkey's defenses against the threat of Syrian missiles.

The widely expected U.S. move follows similar steps by Germany and the Netherlands, which also said they will send two Patriot batteries. The three countries are the only NATO nations with the most modern type of Patriots.