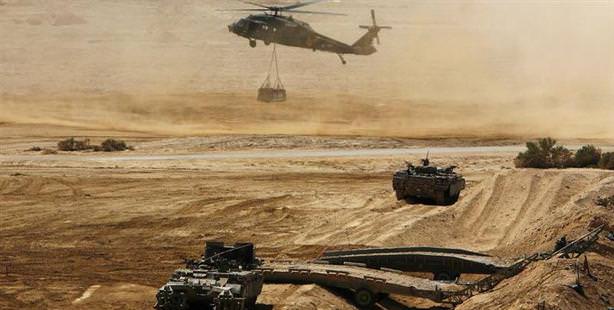 According to the conservative Israeli newspaper Jerusalem Post, Turkey will be partially lifting its veto against Israel for NATO activities in the first half of 2013. Turkish diplomatic sources however are refuting the claim.

Diplomatic sources are saying that the news articles released by certain media organs, under the title "Israeli veto lifted" are not exactly accurate as Turkey has not altered its views on Israeli participation in NATO military drills whatsoever. Sources do state however that Turkey will no longer obstruct Israeli military drills within NATO or other non-military activities, but remains adamantly opposed when it comes to joint military exercises.

The İhlas News Agency wires that in exchange for allowing Israel to take place in NATO coordinated mechanisms, with the exception of joint military drills, Turkey will be ensuring the blockages on third countries such as Egypt, Tunisia and Jordan are lifted.

According to yet another Turkish official who spoke with AFP, there has been no change whatsoever to the veto on Israel and Israeli activities near the Turkish border will continue to be put on hold.