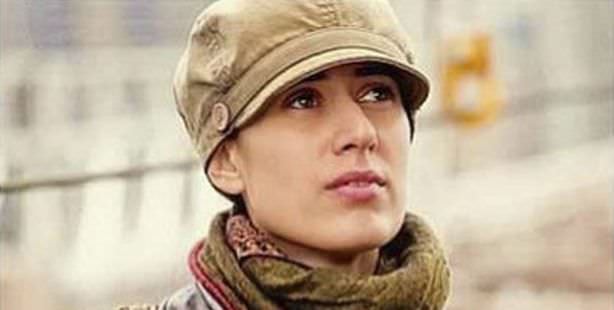 Istanbul police are now looking into all MOBESE city surveillance cameras in the vicinity of the city where U.S. tourist Sarai Sierra went missing in Istanbul over a week ago. A thirty-three-year-old American mother of two, Sarai Sierra, went missing in Istanbul’s Beyoğlu district nine days ago. Sierra was a photographer and traveled to Istanbul alone with the intentions of honing her craft.

Sierra's husband says he spoke with his wife on January 21st and was expecting her arrival the following day. The FBI has now joined forces with the Istanbul police department in a search that has taken on a whole new fervor. Sierra's passport and luggage was left in the room she was staying, which has led to the assumption that she planned on returning to the room momentarily. Police are looking into her telephone records as well as the photographs she had taken during her stay and are now investigating all camera footage from MOBESE cameras located in any potential areas she may have gonenear the location she was staying. Sierra was last seen on January 20th, and was caught on MOBESE cameras at two different instances during the day. Sierra's was staying at building number 20 on Kömürcü Zeynel Street which is located off of the larger Ömer Hayyam avenue. Police are now analyzing the footage captured from every camera located in the vicinity.

Police have also questioned Yiğit Y., a Bilgi University student who rented out the room Sierra stayed in for 13 days. "She paid for 15 days accommodation in advance. Her passport, telephone charger and clothes are in her room and she was staying there on her own. She was last seen around January 20th," explains Yiğit Y.

SARIA LAST SPOKE WITH HER HUSBAND ON JANUARY 21ST

Saria's husband, Steven Sierra and her brother David arrived to Istanbul yesterday. Speaking to the press, upon their arrival at Atatürk Airport, Steven said, "We spoke on the phone on January 21st. She was scheduled to return to the United States the following day, January 22nd. She was excited to return. She has gone missing somewhere in Istanbul and I am hoping to find her."

This is a translation of an article originally written by Mustafa Kaya.