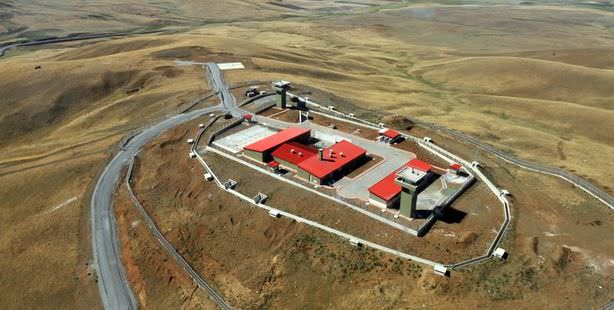 On December 31st, 2012, the Turkish General Staff officially finalized the construction of 149 new military outposts and facilities as part of the Turkish Armed Forces’ efforts to meet the military’s needs for national security and border control.

Construction is still ongoing on 133 military posts and facilities for which the preliminary preparations are being established to put 120 of the facilities up for tender.

As part of the Turkish Armed Forces' efforts to reinforce regions housing military bases, two "Modular Temporary Base Districts" have been developed and outfitted with increased security, an alarm-warning system and are resistant to any mortar threats.

A project is ongoing to set up 43 additional Modular Temporary Base District Facilities. Plans are for 16 units to be established in the first phase, two of which would be reserves and for 27 to be set up in the second stage of the project.