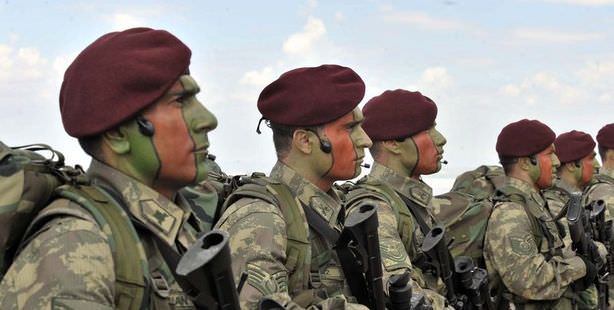 The Turkish Armed Forces (TSK) is preparing to adopt a new system to draw in more applicants for professional military positions as the number of privates serving in the nation’s army begins to dwindle due to resignations while applicants for contracted soldier positions are failing to sufficiently close the gap.

In order to close the deficiency in numbers of privates and to make the option of a military career more appealing, the Turkish military is now working on implementing the same model used in the United States to draw in voluntary professional soldiers. According to this new system, a career plan will be drafted out for soldiers who join in the fight against terrorism. According to the plan, professional soldiers who take on an active role in the fight against terrorism will be eligible to take an exam which will qualify them to become specialist sergeants. Those who reach the age of 35 will be eligible to train soldiers until they turn 45.