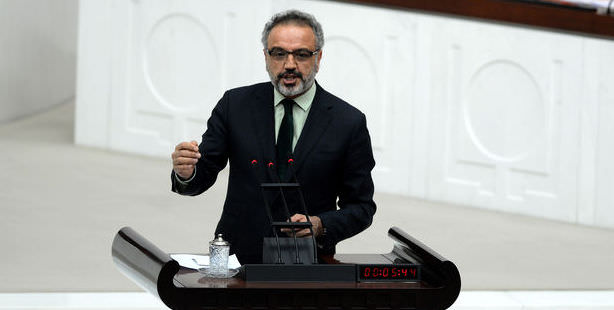 The remark made by CHP’s Izmir Deputy over a week ago, in which Birgül Ayman Güler stated that the “Kurdish nationality is not equal to the Turkish nation,” continues to reverberate amongst the nation’s opposition parties.

Sırrı Sakık, the Muş Deputy for the Kurdish nationalist Peace and Democracy Party (BDP) accused the CHP of being racist and stated, "Just look at Çanakkale. Your ancestors weren't the only ones who fought there. Those who came from the Caucasus and Bosnia and took on citizenship are not the owners of this country. You need to know your place. You have no right to come from here or the mountains and send the vine-grower away."

CHP Group Deputy Chairman Emine Ülker Tarhan responded to Sakık's remarks by stating, "I condemn these sorts of repulsive and immoral statements being uttered from the assembly rostrum. I am also someone that has come from the other side of the water. Maybe you were referring to me. You were very offensive. We are not racists like you are. You are the ones who are truly racist," stated Tarhan.