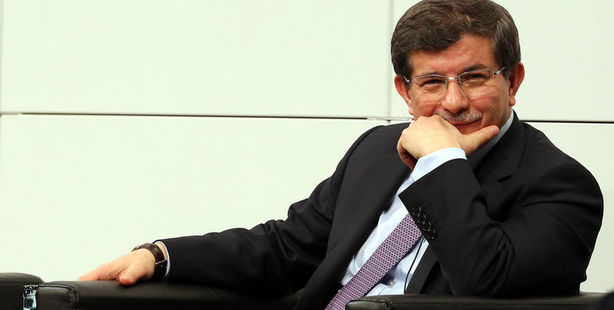 Speaking at a panel entitled, “Mali, Syria and Beyond: Dealing with Current Crises,” at the 49th International Munich Security conference on Sunday, Foreign Minister Ahmet Davutoğlu stated, “Today is the day that the international community needs to reassess the situation in Syria.”

Drawing attention to the fact that two million people are currently homeless and hungry in Syria, Foreign Minister Davutoğlu stated that Turkey has already sent 40 tons of humanitarian aid to Aleppo and emphasized that they will continue to do so. "As Turkey, we have spent 500 million dollars on Syrian refugees. We will continue to do this for our brothers, if needed. However, the United Nations should also take a step when it comes to offering humanitarian aid."

Minister Davutoğlu also pointed out that the UN Security Council made a quick decision during the crisis in Mali, however has failed to make a decision on Syria despite all that has transpired over the past two years.
"We have done all that we can. There are 170,000 refugees, 100,000 of which are in a variety of cities. Despite all of our support, the UN has not deliberated on the issue," stated Davutoğlu.

Also at the panel was Israeli Minister of Defense Ehud Barak, who pointed out that although relations between Israel and Turkey have deteriorated since the Mavi Marmara incident, he hopes that the deviation in perspectives between the two countries will dissipate.