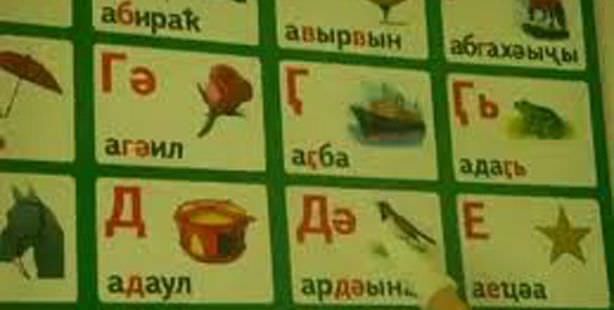 SABAH has acquired the details of just how many students in how many provinces have elected to take the elective Kurdish language course that was added to the National Education Ministry curriculum with the implementation of the new 4+4+4 education system.

A total 28,587 students throughout Turkey have opted to take the new 'Elective Living Languages and Dialects' course.

Amongst the dialects offered are Abkhazian, Adığece, Kurmançi and Zazaki. However, the dialects Abkhazian and Adığece were only selected by 26 students in provinces highly inhabited by Circassians such as Düzce, Tokat and Kütahya. A majority of students are more leaning towards the Kurdish dialogues of Zazaki and Kurmançi.

In Diyarbakır, out of the total 35,855 fifth grade students at present, 4,469 students expressed an interest in taking the elective Kurdish language course. Diyarbakır was followed by Mardin, Batman, Şırnak, Hakkâri, Van, Ağrı, Şanlıurfa, Iğdır and Gaziantep.

When looking closer at the National Education Ministry's map which displays the distribution of students who have opted for the Kurdish elective course, it becomes evident that although students from 28 different provinces have requested the course, due to the inability to collect ten students in each school district, the Kurdish elective course is not yet as prevalent throughout state schools as it may seem.


This is a translation of an article originally written by Safure Canturk.