Number of suspects in Sarai Sierra investigation rises to 46 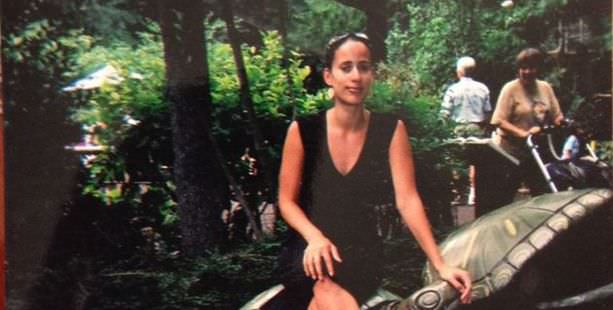 The Istanbul police department’s list of suspects has risen to 46 in a widespread investigation into the death of a 33-year-old American woman named Sarai Sierra whose body was found in a cavern amongst the remnants of the city’s ancient walls in Cankurtaran 12 days after she went missing while on a solo trip of Istanbul.

Police are looking into the possibility that Sarai Sierra's death was not the outcome of a straight-forward murder and that potentially other illegal activities may have been involved and her body dumped in Cankurtaran, an area known for being populated by the homeless, illegal immigrants and drug addicts which could all be easily perceived as potential offenders.

Police are beginning to think Sierra's murder may have been premeditated and are honing in the Staten Island mother's e-mail correspondence, which is now being sent over by U.S. sources. Police are searching for clues in e-mail correspondence from the past three months, which they believe could play a vital role in the case.

Meanwhile, Özkan Polat, attorney for Taylan K., who had plans to meet with Sierra the day she went missing and has testified in the case as well as provided tissue samples, emphasizes that the two did not have intimate relations whatsoever. "My client had no intentions of inviting Sierra to Istanbul, she came on her own. She wrote an e-mail stating, 'I am coming to Turkey, let's meet up if you are free. That's all there is to it," said Polat.

Sarai Sierra's casket was brought to the Atatürk Airport Wednesday evening after being held in a morgue of an Armenian Church located in Istanbul's Beyoğlu district. On Thursday, the casket was sent to New York on a Turkish Airlines (THY) flight. Turkish Airlines took on the costs of transporting Sierra's body.

This is a translation of an article originally written by Emir Somer and Cevdet Özdemir.