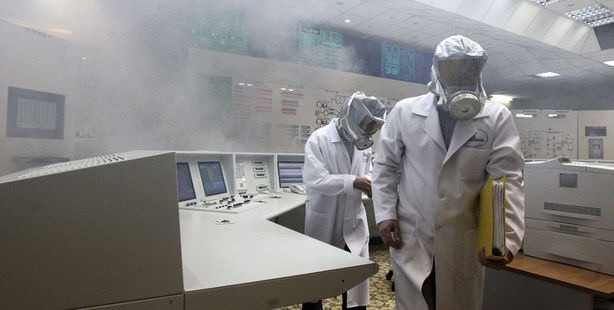 A written announcement released by the Foreign Ministry on Tuesday expressed Turkey's grave concern over North Korea's latest underground nuclear test. The announcement stated, "Reports claiming that this test is evidently stronger than the previous two as well as the fact that this country recently tested a long-range missile further deepen our concerns."

The foreign ministry statement also pointed out that this development is a clear violation of the United Nations Security Council Resolutions 1718, 1874 and 2087.

"As a country that actively supports efforts against the proliferation of weapons of mass destruction and their means of delivery, Turkey regards this test as a threat to efforts towards international peace and security, and strongly condemns it. We expect North Korea to abide by its international obligations," stated Ankara.