Turkey pays off IMF debt on May 14th 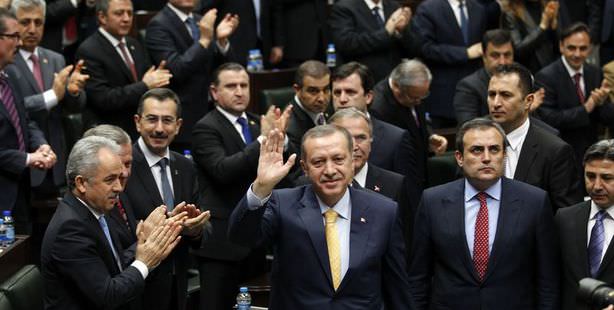 Speaking at a Justice and Development (AK) Party group meeting, Prime Minister Erdoğan said, "In ten years time we have paid off a 23.5 billion dollar debt to the IMF. On May 14th, we will be paying the remaining 400 million dollars to close off this debt entirely."

Erdoğan also stated that they are currently working on the technicalities of Turkey granting the IMF a five billion dollar loan.

Prime Minister Erdoğan went on to point out that the 2001 banking crisis cost Turkey 111 billion liras. "If we were to count the treasury's compound interest, then the total cost of the banks going bankrupt was 231 billion liras. We have been paying off these heavy debts that were left to us by previous administrations one by one," said Erdoğan.