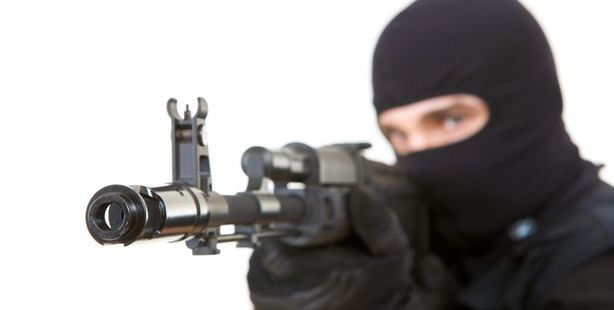 Gürsel Aktepe, Assistant Director for the Police Intelligence Department, relayed pressing information to the assembly that through the use of phone tapping they were able to prevent an assassination attempt on the Prime Minister.

Relaying information to the Parliamentary Phone Tapping Commission, security officials explained that through listening in on phone calls they were able to unravel plans to stage an assassination attempt on Prime Minister Erdoğan, which they have managed to successfully divert. Assistant Director for the Police Intelligence Department Gürsel Aktepe relayed information and answered questions for the commission established in the assembly to research illegal phone tapping. According to the information obtained, last March Aktepe told commission members that by listening into phone conversations they were able to prevent an assassination attempt on Prime Minister Tayyip Erdoğan.

Aktepe explained that during an operation staged on an illegal extreme-leftist organization in Ankara and Istanbul in March of last year, six arrests were made and diagrams detailing plans to assassinate Prime Minister Erdoğan were confiscated by police. "We have been able to make significant strides against terrorism using this method," explains Aktepe.

AL QAEDA WAS ALSO BROUGHT DOWN THROUGH PHONE-TAPPING

Aktepe also relayed information on operations staged against Al Qaeda to the assembly commission. "We were also able to bring down Al Qaeda through listening in on terrorist organization members' phone calls. We have been listening to their calls and tracking them down. It took us seven years, however we put an end to their activities. In the Al Qaeda investigation, we listened in on 741 cell phones, 127 landlines and 98 international numbers. We also followed 73 e-mail accounts for information. The operation lasted seven years, with the telephone tapping and tracking down suspects taking place during the years 2001-2008. We physically followed people 2,300 times. Seventeen organization members were arrested and 125 kilograms of explosives, four Kalashnikovs, eight rifles, 1,728 cartridges, eight guns and 12 computers were confiscated," said Aktepe.

Telecommunications Communication Department (TİB) Deputy Chairman Osman Nihat Şen also briefed the Parliamentary Illegal Phone Tapping Research Commission, telling them that the way to prevent illegal phone tapping is to use an older model telephone and not one of the 'smart phones' and to ensure that no one else handles the phone.

According to information obtained, parliamentarians asked how they could detect whether they were being listened in on and if the fuzziness heard on the line was an indicator. Şen supposedly responded by saying that it was definitely not possible to determine whether a phone was being listened in on by these sorts of factors."