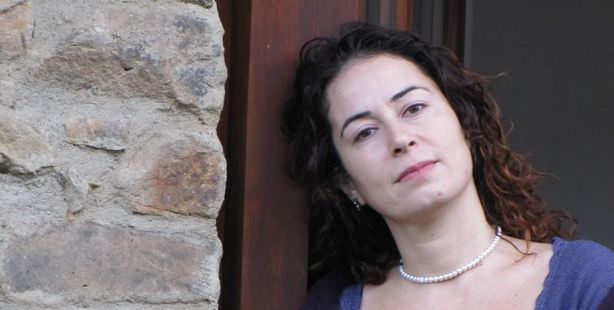 The 12th Istanbul High Criminal Court has finalized the release of a 407-page ruling on the 1998 Spice Bazaar explosion which led to the deaths of seven and wounding 127.

On Wednesday, the Istanbul court announced a detailed ruling on sociologist Pınar Selek's involvement in the Spice Bazaar explosion. According to the ruling, Selek, who was sentenced to life imprisonment in late January, prepared the bomb in a workshop entitled 'Sokak Sanatçıları' (Street Artists). Selek, who is stated to have used the code name "Leyla" was also slated as having gone to France and Romania in order to closer inspect the PKK. The ruling text also stated that Selek had shared with organization members that she wanted to go to Syria to meet with Abdullah Öcalan.

The court ruled nearly unanimously on the issue of highest contention in the case; stating that the explosion at the Istanbul Spice Bazaar was the result of a bombing, despite the lack of clear evidence. Speculation as to whether the blast could have been the result of an LPG explosion has been rampant since the unfortunate incident transpired. Court Chairman Veda Yılmaz Abdurrahmanoğlu was the sole court member to oppose the ruling, due to the inability to prove without a doubt that the blast was a bombing.

This is a translation of an article originally written by Veli Sarıboğa and Fatih Ulaş.