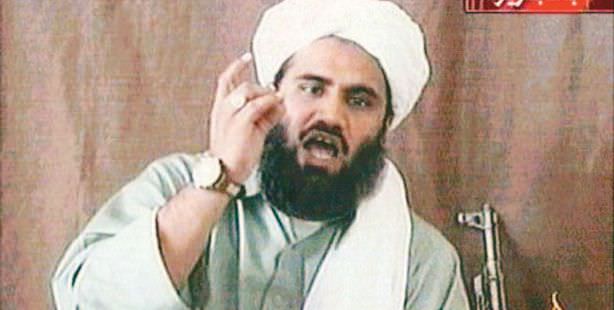 Osama Bin Laden’s son-in-law Sulaiman Abu Ghaiht has been deported from Turkey to his native Kuwait.

Turkey had initially intended on deporting Sulaiman Abu Ghaith, however the Kuwaiti administration, which has revoked Ghaith's citizenship, did not want to accept his extradition. Efforts made by Turkey's Foreign Affairs Ministry however, have managed to win over the Kuwaiti administration. On March 1st, in a confidential move by police, Ghaiht was sent to Kuwait by plane, departing from Istanbul's Atatürk Airport.