A meaningful award on Women’s Day 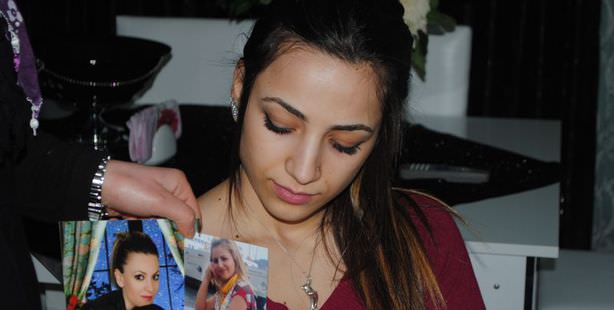 Prime Minister Tayyip Erdoğan will be making a particularly emotional visit during a trip to Siirt today as a part of his March 8th Women’s Day program. Erdoğan is set to hand-deliver a medal to Turkey’s “youngest civilian veteran” Nuran Evin, a 17-year-old girl who was critically wounded and left handicapped from a civilian attack staged by the PKK.

On September 21st, 2011 Nuran Evin was riding in a car with her two sisters and two friends when they were ambushed by gunfire and hand grenades. Although Nuran survived in critical condition, four women in the vehicle, two of which were her sisters, were killed in the attack. Despite undergoing numerous surgeries as a result of shrapnel that went into her spinal cord, Nuran Evin is now handicapped. Prime Minister Tayyip Erdoğan will be presenting Nuran with a medal today for being the nation's youngest veteran.