A Kurdish-Turkish dictionary is in the works 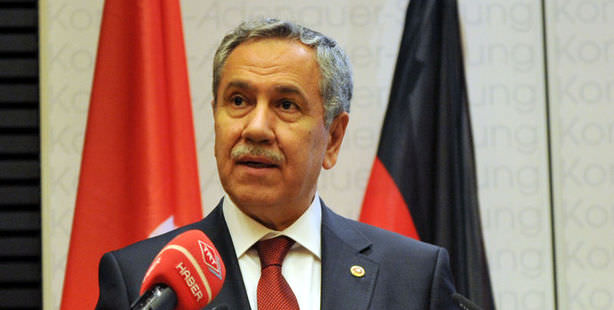 "The Turkish-Kurdish Dictionary we will be releasing will be able to be used primarily for the elective Kurdish language courses," stated Deputy Prime Minister Bülent Arınç, noting that the dictionary will satisfy the need for such a text.

Responding to a parliamentary question regarding the preparation of said dictionary from the nationalist opposition party MHP (Nationalist Movement Party), Arınç stated the following: "Nezir Gümüş, Ahmet Korkut and Ziver İlhan, all native Kurdish speaking-graduate students from the Mardin Artuklu University Living Languages Institute Kurdish Language and Culture Department have begun working on the preparation of a Kurdish dictionary in a project being coordinated by Prof. Dr. Fevzi Karademir, a lecturer at Gaziantep University."