FM Davutoğlu: We want to see new perspectives in our relations with Greece 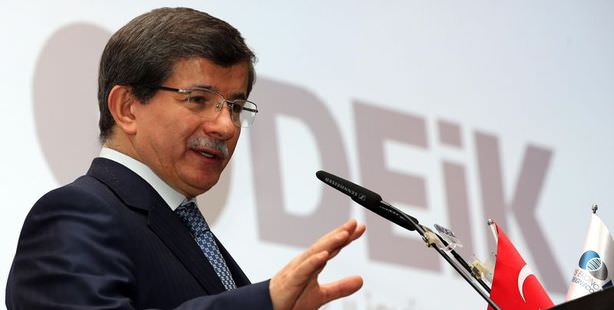 In a statement made to the Greek newspaper Kathimerini, Foreign Affairs Minister Ahmet Davutoğlu, said that although there has been competition and certain expectations between Turkey and Greece for years, the two countries have now changed their methods and disposition when it comes to bilateral relations.

"We do not try to cope up with each other. We want to open up new horizons in our relations," said Davutoğlu emphasizing that through dialogue the two nations could establish a win-strategy to serve common interests. "We want to see a strong, stable and prosperous neighbor next to us" said Davutoğlu, adding "Some extremists in Greece or Turkey may think this is a zero-sum game but I can assure you that it is quite the opposite," he said. "In the 60s, 70s, 80s and even 90s, this mentality existed but things have changed now. Young Greeks watch Turkish soap operas and Turks go to Greek islands for holidays," added Davutoğlu.