Committee of arbitrators to be formed for the Kurdish issue 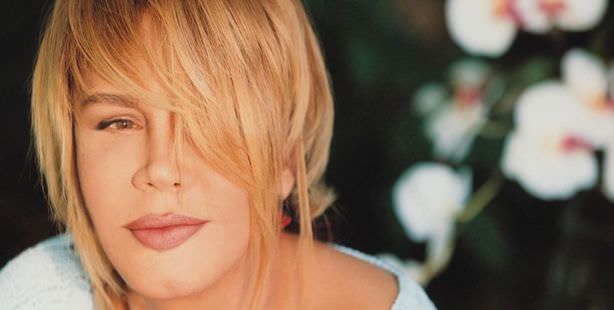 SABAH has acquired the list of “wise men” Prime Minister Erdoğan referred to when he announced plans to establish a panel of arbitrators to assist in overseeing the ongoing peace process.

Prime Minister Tayyip Erdoğan announced plans to form a committee of arbitrators, or "wise men", to assist in the ongoing peace process over the weekend. Erdoğan said they plan to form a committee of individuals consisting of a wide spectrum of public opinion leaders that will help inform the public on the ongoing process of the safe withdrawal of PKK terrorists from Turkey's borders.

"To refer to this as a Truth and Reconciliation Commission is not an approach that is acceptable for us. We are considering forming a committee of "wise men" that will be influential for the psyche of the public. We are working with colleagues on informing of and preparing our political geography. We may establish groups of seven individuals each," said Erdoğan, who also added, "It is important to prepare the public."

While efforts are still ongoing to establish and evaluate such a platform, it is being said that the arbitration committee will be selected amongst a pool of some of the nation's most prominent political figures.
The "arbitration commission" also being referred to as a "wise men committee", will most likely be selected from amongst 35 individuals, which are from a variety of segments of society, yet all influential in their own right. The inclusion of seven women on this potential list as well as the fact that there are individuals included from every spectrum is especially noteworthy.

The following is a list of individuals being considered for the "wise men" council as acquired by SABAH:
Kurdish politician Leyla Zana, former CHP member Eşref Erdem and the AK Party's Dengir Mir Mehmet Fırat and Haşim Haşimi, a politician known for his close familiarity with the regional public are all potential figures that stand out for the position. Also on the list is businessman Mahir Damatlar who was once the director of the nationalist Ülkü Ocakları organization. Former Welfare Party Van Deputy Fethullah Erbaş, who 18 years ago went to Northern Iraq in order to bring home eight soldiers abducted by the PKK, is joined by former DEP Deputy Sedat Yurttaş and former CHP Deputy Ziya Halis as some of the other political figures included in the list.

SABAH's Mehmet Barlas is also one of the names of significance in the pool. Writer Yaşar Kemal and journalist Hasan Cemal also stand out as potential candidates for the position. Ali Bayramoğlu, Avni Özgürel, Etyen Mahçupyan, Hilal Kaplan, Hüseyin Gülerce, Mustafa Karaalioğlu, Ömer Laçiner, Oya Baydar are all individuals being considered. In addition to religious figures such as former President of the Directorate of Religious Affairs Ali Bardakoğlu and Hayrettin Karaman, Hrant Dink's attorney Fethiye Çetin's name is also in the pool.

Known for her support for the solution process, which she expresses during concerts, famous performer Sezen Aksu is also being considered. Actress Lale Mansur, who met with Erdoğan to discuss the laws in place for stone-throwing juveniles and has worked extensively on the subject, is joined by BDP's Tunceli deputy candidate Ferhat Tunç as other potential committee members. Zeynel Abidin Erdem, former Chairman of the Diyarbakır Chamber of Industry and Trade Mehmet Kaya are amongst the figures from the business world that have been included in the list.