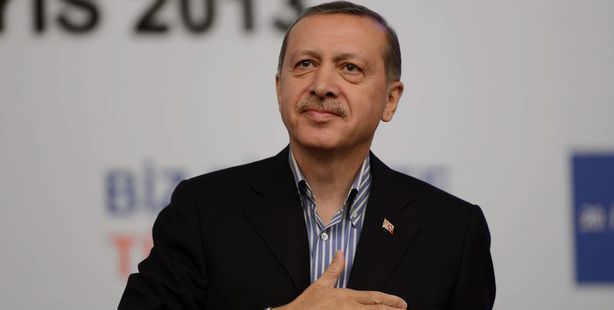 In a recent survey commissioned by the AK Party, 90.8 percent of those polled stated that they felt everyone should bear responsibility during the ongoing resolution process.

A new survey conducted by the AK Party intending to take the pulse of the public on their sentiments regarding the ongoing resolution process, has reaped pleasing results.

A vast majority of those polled; basically 90.8 percent have presented a communal consensus of support for the ongoing resolution process. Conducted by Konda, the poll consists of responses by 2,650 citizens from 30 different provinces, which were asked questions face to face.

The results were shared at both the AK Party Central Executive Board meeting as well as the Kızılcahamam Camp. The most standout findings from the study is that 90.8 percent of those questioned said that everyone should take on responsibility for the ongoing resolution process while 81.3 percent responded that they believed the resolution process is intended to make everyone happy. The following are a selection of results from this most recent survey:

THE PUBLIC IS PLEASED

* Citizens were also asked to comment on their economic expectations and 69.9 percent of those polled said they did not expect Turkey to experience an economic crisis in the months to come.