"Sultan Vahdettin's tomb should be brought to Turkey” 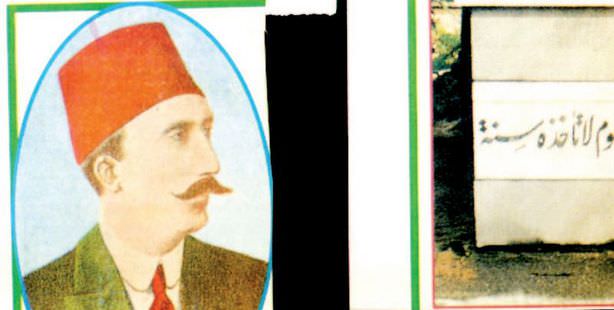 Abdülhamit Kayıhan Osmanoğlu, the grandson of Ottoman Sultan Abdul Hamid II says that the tomb of an Ottoman sultan which is in Syria should be brought to Turkey.

Abdülhamit Kayıhan Osmanoğlu, the grandson of Ottoman Sultan Abdul Hamid II recently commented that the situation in Syria has also closely affected the members of the Ottoman Dynasty.

Abdülhamit Kayıhan Osmanoğlu, who is the grandson of Ottoman Sultan Abdul Hamid II says that the tomb of the last Ottoman Sultan Vahdettin which is located in the Syrian capital of Damascus, should now be moved to Turkey.

Osmanoğlu stated, "Sultan Vahdettin is buried in Syria. I am in favor of his tomb being brought to Turkey because a sultan shouldn't be buried in another country. The Sultan's son Dündar Efendi, who was born in 1932, also resides in Damascus. He should also be brought back to Turkey."