New announcement on the Reyhanli attacks by Foreign Minister Davutoğlu 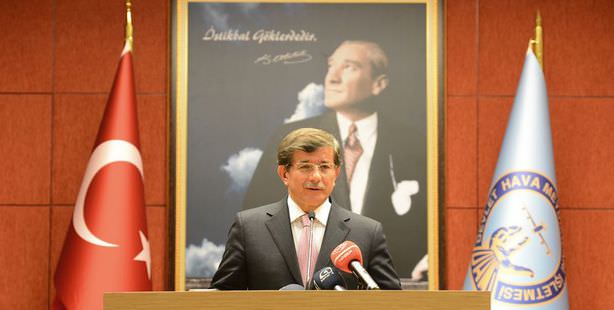 Minister Davutoğlu said, “The perpetrators of the Reyhanlı attacks are not unknown, they have been established. They were organizations connected to Damascus.”

Before taking off on a trip to Jordan, Foreign Minister Ahmet Davutoğlu answered questions for reporters.
"There are reports being made at highest level by the Ministry of Internal Affairs and security forces. The perpetrators of the Reyhanlı attacks are not unknown, they have been established. It has been discovered that these attacks were staged by members of a terrorist organization. There are attempts to cover up the real murderer. Turkey has taken action and has located the perpetrators. The Reyhanlı attacks were connected to the Syrian regime" stated Davutoğlu.

"It is worthwhile to mention the massacre committed at Baniyas in connection to dictating views of extremists. We will give support to Syria's legitimate rebels, we will give support to the Syrian public, and we will not shun any of those who do not have blood on their hands, however as for those who have been involved with the violence and that have entered Syria during this recent period, it is not right for Turkey to show them tolerance."