Turkey adopts similar legislation to the U.S. on alcohol sales 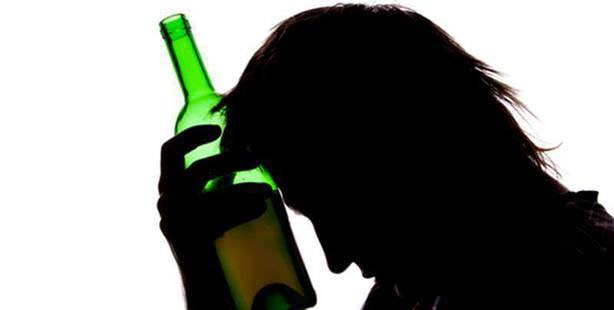 Turkish lawmakers have passed a bill in parliament to impose a number of tightened regulations on alcohol advertising and sales, similar to the strict restrictions in place in America.

The assembly approved a bill on Thursday which will tighten regulations imposed on alcohol sales and advertising similarly to the prohibitions in place in Europe and the United States. The changes in legislation proposed in the bill include the prohibition of alcohol sales in stores between the hours of 22:00- 06:00, a strict ban on advertising and displaying warnings on liquor bottles.

SALES RESTRICTIONS: Alcoholic beverages will not be sold to minors under the age of 18. Nor will minors be allowed to be employed in locations where alcohol is produced, marketed or sold.

Alcohol may be purchased to be consumed at licensed venues; however sales will not be allowed for alcohol consumed outside of the venue. The open consumption of alcoholic beverages will only be permitted in authorized locations.

HEALTH WARNING: Notices that warn of the dangers of consumption will be included in the packaging of alcoholic beverages. The sale of alcoholic beverages that do not contain health warnings will be prohibited. The format and content of these notices will be determined by the Tobacco and Alcohol Market Regulatory Authority (TAPDK) in conjunction with the Ministry of Health.

"Banned for the night prayers, free for the morning prayers"

Main Opposition Republican People's Party (CHP) Deputy Chairman Akif Hamzaçebi stated that after revisions were made by the commission to the strict measures in the original draft, a number of proposals were revisited by the General Assembly and passed on Thursday.

Commenting on the new restriction of retail sales of alcoholic beverages between the hours of 22:00-06:00, Peace and Democracy Party (BDP) Şırnak Deputy Hasip Kaplan stated, "It is now banned during the night prayers and allowed during the morning prayers."

In response to the BDP Deputy's comment, the head of the Planning and Budget Commission, Lütfü Elvan stated, "This stance referring to the night and morning prayers has greatly saddened me. Time restrictions are implemented in practically the entire world's developed nations. In Sweden, alcohol sales are prohibited after 19:00 on weekdays, after 15:00 on Saturdays and are forbidden 24 hours on Sunday. There are time restrictions established in all Scandinavian countries."