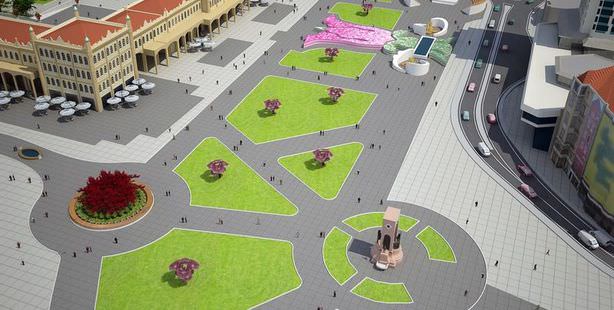 The main opposition Republican People’s Party (CHP) also signed off on the redevelopment project in Taksim’s Gezi Park, which has sparked ongoing protests throughout Turkey.

The Taksim Square Pedestrianization Project, which foresaw the removal of a number of over 50-year-old trees in Gezi Park was passed unanimously by members of the assembly, including CHP parliamentarians, on September 16, 2011. The project, which was approved by the No: 2 Preservation Board, was left pending for 30 days, during which not a single objection to the removal of trees was submitted.

The Taksim Square Pedestrianization Project, which is part of an ongoing redevelopment project, was officially adopted as the 2111 parliamentary resolution during the September 16, 2011 session of the Istanbul Metropolitan Municipality Assembly.

According to the resolution, the project includes the following areas: Taksim Square, roads, pedestrian walkways, the metro line, the funicular, the nostalgic tramway line and Taksim Gezi Park.

According to the resolution, the 'Pedestrianization Project' and the Taksim Barracks' were to be assessed collectively, however both are separate projects.