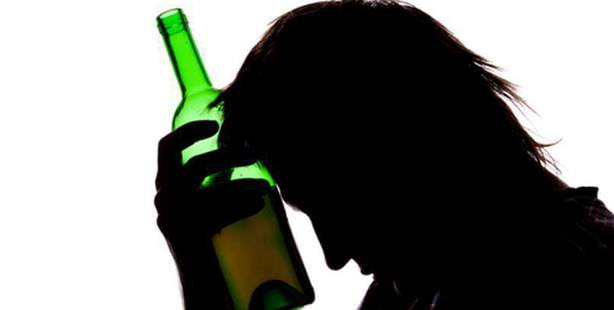 President Gül has approved the legislation implementing additional restrictions on the sale and advertisement of alcoholic beverages.

President Abdullah Gül approved a bill on Monday which includes tightening restrictions on the sale and promotion of alcoholic beverages in a move that aligns Turkey's legislation on alcohol with those implemented by the U.S. and EU nations.

President Gül approved the legislation on tightening alcohol restrictions last night in the Çankaya Palace at the end of a 14-day period allocated for Gül's decision. The President had stated that he may resubmit the bill to the Assembly if he finds a discrepancy between the restrictions on sales of alc oholic beverages between the hours of 22:00-06:00. According to Presidential sources however, President Gül consulted with jurists in establishing that the new legislation was in adherence to the constitution.

What does the legislation include?

* Retailers will no longer be allowed to sell alcoholic beverages between the hours of 22:00-06:00.

* According to the bill, retail stores and facilities that serve alcohol for open consumption will have to be at least 100 meters' distance, from door to door, to teaching institutions, student dormitories and places of worship.

* The advertising of alcoholic beverages and promotion geared towards alcohol consumers will be prohibited.

* Alcoholic beverages will not be sold to minors under the age of 18.

* With the exception of accommodation facilities, alcohol sales and consumption will not be allowed at any venue or facility situated along highways or state roads. Alcohol sales will also be prohibited in education, health and sports facilities as well as in coffee shops, patisseries and bridge clubs.