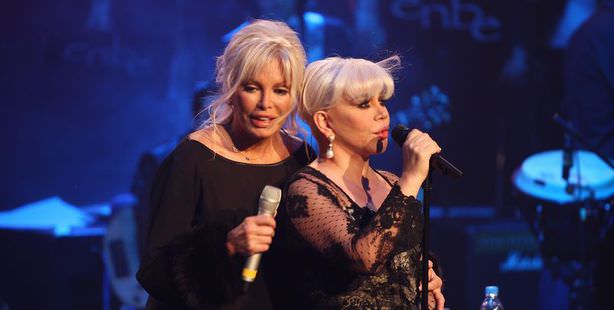 Prime Minister Erdoğan, who is set to host a delegation representing the Gezi Park protesters on Wednesday, is also hoping to widen the circle of dialogue with further meetings to follow with some of the nation’s most esteemed figures in entertainment.

According to Prime Ministry sources, a number of prominent performers, who have complained of public backlash and say "they are practically going to lynch us", have requested to hold meetings with Prime MInister Recep Tayyip Erdoğan.

According to sources, in addition to the scheduled meeting today with a delegation to discuss the developments surrounding the Gezi Park protests, the performers Prime Minister Erdoğan may also be meeting with include Hülya Avşar, Sezen Aksu, Ajda Pekkan, Mustafa Ceceli, Mahzun Kırmızıgül, Hasan Kaçan, Necati Şaşmaz and Gökhan Özoğuz. The definitive list will be determined at the AK Party Central Executive Board meeting to be held today.