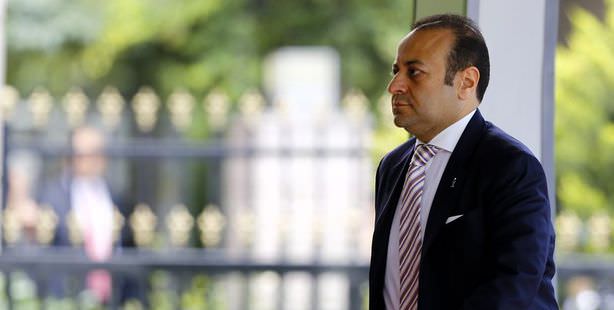 EU Minister and Chef Negotiator Bağış commented on the Gezi Park protests by stating that protests take place in all democratic nations.

While in Paris to discuss the opening of a new chapter with the EU for the first time in three years, EU Minister and Chef Negotiator Egemen Bağış announced that the chapter on regional policies will be opened on June 26th.

During a working breakfast with France's Minister for European Affairs and French Senator Thierry Repentin, Bağış remarked on the Gezi Park protests by stating, "Turkey is a democratic, social state of law. Certain protests take place in every democratic nation."