There is no censorship in Turkey’s democracy 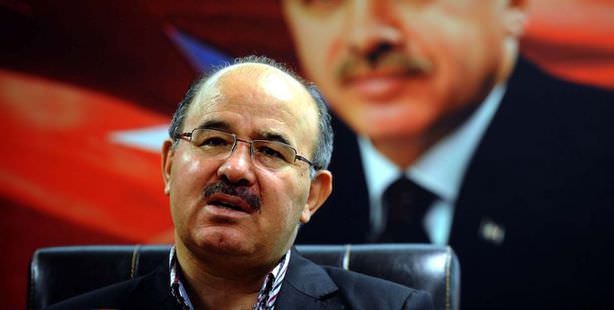 While England is rattled by the censorship scandal in the national press, AK Party Spokesman and Deputy Chairman Hüseyin Çelik has announced that there will be no censorship on social media or classic media as Turkey, which now has a mature democracy, has left such issues long in the past.

AK Party Spokesman and Deputy Chairman Hüseyin Çelik recently shed light on the ongoing debate regarding instilling new regulations on social media as a result of its involvement in the Gezi Park protests. "No one should be expecting any sort of ban from us. Whatever restrictions that are in place in civilized society is how it will remain here," said Çelik.

Responding to questions on the current agenda on a television broadcast, Çelik stated the following: "We will not deviate from the path of the civilized world however; there is certainly a need for regulations when it comes to social media. There are ethics in both the press as well as in the visual media and everyone would like to adhere to that. So, when it comes to virtual media should people be allowed to do whatever they want? The virtual media is just another branch of media."