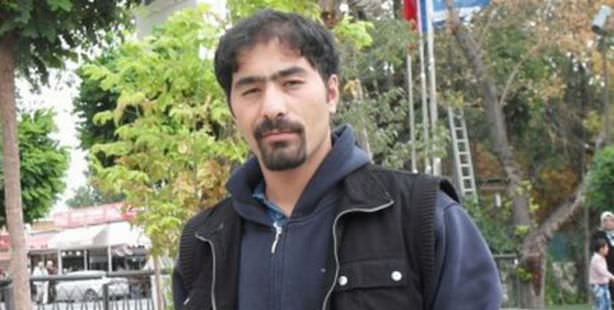 If the bullet removed from the skull of Ethem Sarısülük, a 27-year-old protester who was shot in the head by a police officer in Ankara, matches the weapon used by police officer Şahbaz then a case will be filed against him for possible voluntary manslaughter.

The prosecution has begun inspecting footage of police officer Ahmet Şahbaz's involvement in the killing of Ethem Sarısülük, a 27-year-old protester who was demonstrating against the redevelopment plans of Gezi Park in Ankara.

The weapon belonging to the police officer in question was sent to the Istanbul Medical Forensics Institute three days ago in order for a ballistic analysis to be conducted in order to establish a match with the weapon suspected to have been used in the murder of Sarısülük.

Prosecutor Veli Dalgalı has begun hearing testimonies of police officers as witnesses and is supposedly planning on calling in the police officer in question to testify based on the results in the investigation report. If the ballistics are found to be compatible with the weapon used by the police officer, then the prosecutor will be filing a case against Şahbaz for "possible voluntary manslaughter." In this case, a sentence of up to 18 years may be requested for the police officer.

Prosecutor Dalgalı has been closely inspecting footage of the crime scene from various angles. According to the initial inspection of footage, Şahbaz, the police officer suspected of having shot Ethem Sarısülük, was amongst a team of officers who protesters attempted to lynch and may have therefore shot his weapon into the air. Prior to shooting his weapon in the air however, Şahbaz is seen having kicked one of the protesters, who later attacked the police officer with stones as he was about to fire into the air. Police officer Şahbaz, who was hit in the stomach and arm with stones, may have recoiled the last bullet from his weapon as he was being stoned.