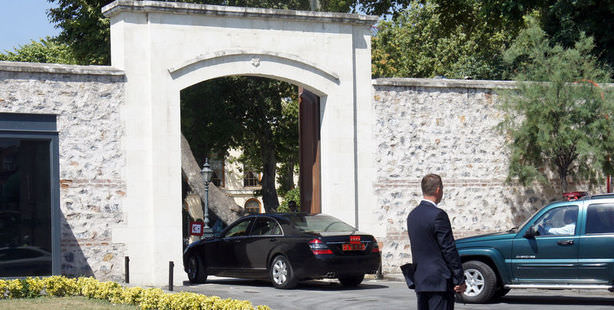 SABAH has acquired the details behind Prime Minister Erdoğan’s reference to the “police writing a heroic saga” during an address at the Police Academy Graduation Ceremony on Tuesday.

It turns out, that as the Gezi Park protests escalated in Ankara, police uncovered plans circulating on social networking sites such as Twitter and Zello to raid certain highly significant locations in the capital.

Immediately, a 200-member team of riot police officers were sent to stand guard in front of the Prime Ministry. It took the police hours of conflict to disperse the group. The protesters allegedly planned to enter the Prime Minister's office to take photos as they sat in his chair and to graffiti on the walls.

Protesters also had plans to raid the Prime Minister's residence in Keçiören. A special 40-member police team managed to divert the group of 1,000 protesters after which riot police intervened.