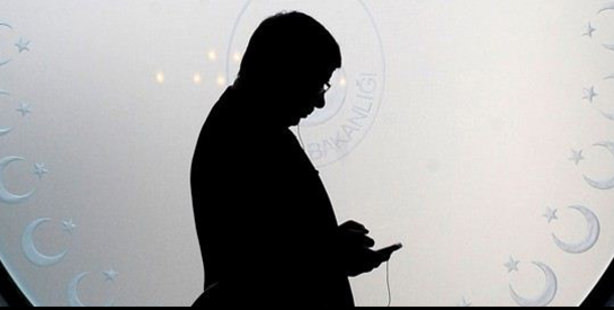 Turkey's Ministry of Foreign Affairs said the removal of Egyptian President Morsi from office by the army has reached a stage of alarm.

Turkey's Ministry of Foreign Affairs said the removal of Egyptian President Mohamed Morsi from office by the army and the suspension of the constitution has reached 'an extremely sensitive and alarming stage'.

In a written statement, the Ministry said Turkey supported the democratic transition in Egypt that began with the Revolution on January 25 and stood by 'the friendly and brotherly people of Egypt' in their march towards democracy.

"We believe it is requisite that the current crisis must be overcome through a societal consensus to be achieved through an approach of dialogue that embraces the concerns and views of all segments of society into account." said the Foreign Ministry. "It is not possible for any democratic country to comprehend or to accept that an elected President is removed from office through undemocratic means other than elections."
The ministry called on all parties to act with common sense and restraint for the process of democratization that was initiated by the Egyptians with the Revolution on January 25 2011, to respect the rule of law and to re-establish the democratic order by holding free and fair elections as soon as possible.

"We hope that Egypt will promptly reinstate a civil government which drives its strength from constitutional legitimacy and respect for human rights and fundamental freedoms. Turkey will continue to stand by the people of Egypt and to support its political stability, unity, solidarity and economic prosperity," the statement added.