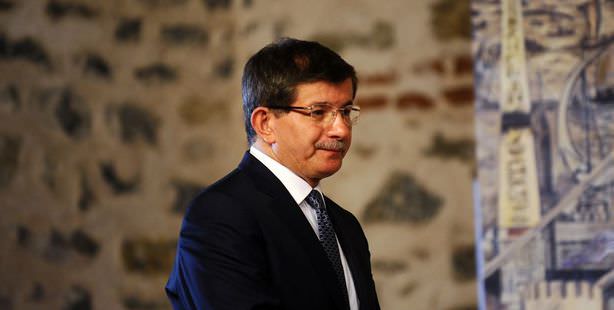 Foreign Minister Davutoğlu and Deputy Prime Minister Bozdağ have both harshly condemned the massacre which took place during the early Monday prayer in Egypt.

Both Foreign Minister Ahmet Davutoğlu and Deputy Prime Minister Bekir Bozdağ have condemned the opening of fire by the Egyptian army during the early Monday prayer in the Egyptian capital of Cairo.

Foreign Minister Davutoğlu said he, on behalf of basic human values, harshly condemned the massacre which took place during Egypt's early Monday prayer in a message published on the social networking site Twitter on Monday.

"I strongly condemn the massacre, which took place during the Morning Prayer, on behalf of the basic human values we stand up for. We wait for our Egyptian brothers and sisters to claim democracy and free will despite the provocations."

Davutoğlu underlined that a political normalization process, respectful to the public will should begin, and said, "Egypt is the hope of rising democracy demand in the Middle East and Turkey will always be in solidarity with the Egyptian society."

Bozdağ also released a message on the social network site Twitter, stating, "I strongly curse and condemn the massacre in Egypt, which took place during the early morning prayer on Monday." Bozdağ also asked whether supporters of the military coup still had a clean conscience after what transpired today.

The Muslim Brotherhood's Freedom and Justice Party (FJP) said at least 53 people were killed and hundreds wounded when fire was opened on protesters outside the Republican Guards HQ.

Loyalists of Morsi had been camping outside the building where they thought the deposed Islamist president was being held.