Erdoğan to tour the East during Ramadan 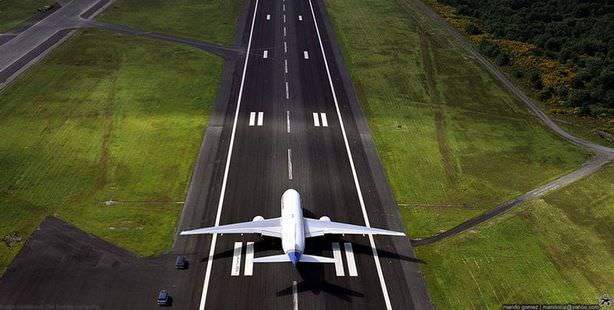 Prime Minister Erdoğan will be paying a series of visits to Turkey’s eastern provinces during the month of Ramadan, starting with attending the opening of an airport in Bingöl on Friday. During his rounds, the Prime Minister is expected to deliver significant messages on the resolution process.

The Prime Minister's trips in the region stand to hold great significance for the ongoing resolution process to put an end to the three-decade issue of terrorism in the country. The opening of airports in Turkey's East and Southeastern regions, which have been most affected by the ongoing resolution process, is highly expected to increase communication between the region and the rest of the country. These three airports to be opened this month in the region carry high significance not only for being a gateway to increasing investments but also will facilitate arrivals from western regions and as a result will have a positive effect on tourism in the region. The opening of the airports is anticipated to provide a doping effect to the ongoing resolution process and according to the information obtained, Erdoğan is expected to deliver messages that the resolution will continue to the end and that there will be no taking steps backwards.

During this tour, Prime Minister Erdoğan will be able to closely witness the region's interest in the resolution process as well as learn what the expectations are. According to information obtained, Erdoğan may also be delivering good news on certain items in the democratization package.