The Hague may investigate the Mavi Marmara incident 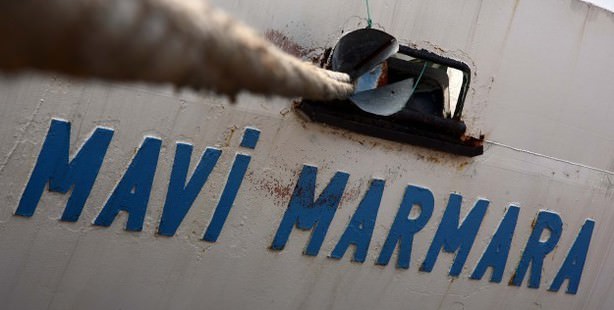 The International Criminal Court in The Hague has appointed a panel of judges to examine the opening of an investigation into the May 2010 raid by Israeli forces on the Mavi Marmara aid flotilla, which resulted in nine deaths.

According to the Israeli newspaper Haaretz, Song Sang-Hyun the president of the International Criminal Court (ICC) in The Hague, has appointed a three-judge panel to inspect preliminary procedural hurdles to opening a criminal investigation against Israel for the May, 2010 Mavi Marmara raid, even though Israel is not a member of the permanent war crimes court.

According to the Haaretz report, the ICC has decided to initiate a preliminary investigation as a result of a complaint filed by the Comoros, an archipelago off the African coast where the Mavi Marmara vessel was registered. The tiny Indian Ocean nation is a member of the international tribunal. The ICC has never opened an investigation into Israel and normally deals with cases involving hundreds or thousands of victims.

According to the article, when the Palestinian administration requested an investigation be conducted into the 2009 operation on Gaza, the court refused due to Palestine's non-state status.

Haaretz also wrote that ICC Prosecutor Fatou Bensouda has stated that she was obligated to open up a preliminary examination to determine whether the crimes were grave enough to be investigated by the court.

On May 31, 2010, Israeli forces raided the Mavi Marmara vessel which was transporting humanitarian aid to Gaza. Nine Turks were killed in the raid.