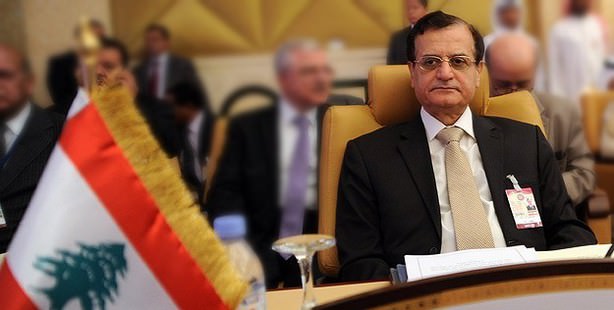 Lebanese Minister of Foreign Affairs Adnan Mansour said on Sunday that abduction of Turkish pilots was a heavy blow on security and stability of Lebanon.

Monsour said that this incident would not influence the relations between Turkey and Lebanon.

Monsour said that Lebanese security forces were working on clarifying the incident and identification of abducted pilot, emphasizing, "Pilots will surely be rescued."

On Friday, a shuttle including the pilot, the assistant pilot, and the crew of the Turkish Airlines plane which flew to Beirut from Istanbul had been stopped by four gunmen on the way from airport to the hotel. Gunmen abducted the pilot Murat Akpinar and his assistant Murat Agca.