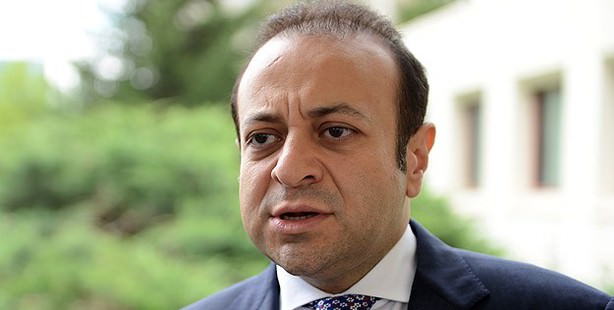 Bagis stated that ruling AK Party's office, planned to be opened in Brussels, will deliver messages of all victims

Turkish European Union Minister and Chief Negotiator Egemen Bagis stated that ruling Justice and Development (AK) Party's office, planned to be opened in Belgium's capital Brussels, will deliver not only the messages of Turkey but all victims of the world.

Speaking in the Istanbul office of Ministry for European Affairs, Bagis said it was a must to open an office in Europe and stated two potential offices will be presented to Turkish Prime Minister Recep Tayyip Erdogan within the week.

Bagis also noted that the infrastructure work for Turkish citizens living abroad, to vote where they stay, was completed. He said the citizens could go to the embassies and consulate generals and check in to become a voter in a certain period of time just before the elections date.