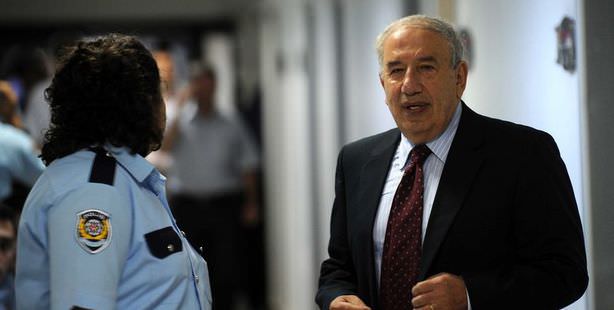 The February 28th coup refers to the military intervention that forced late Necmettin Erbakan to resign as prime minister. In 2012, the Ankara Chief Public Prosecutor's Office launched an investigation into the coup. The office prepared a 1,300-page indictment that was accepted by the Ankara 13th High Criminal Court. A total of 103 suspects, including former Chief of General Staff Ismail Hakki Karadayi, will be asked to defend themselves on accusations of "overthrowing the Turkish government by force."