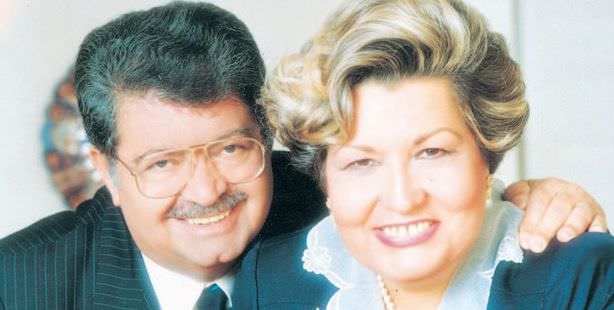 Ersöz's attorney Hulusi Coşkun requested a closed court hearing, citing image-shattering allegations into Semra Özal's honor and character made by secret witness testimonies. However, Hasan İşgüzar, attorney for the Özal family, requested the hearing remain open to the public. The court committee ruled in favor of İşgüzar's request and the trial resumed as an open hearing.

The court read aloud a testimony provided by a secret witness, which included the following allegations: "Semra Ozal was blackmailed for having extramarital relations. Behçet Oktay was put into play and Ahmet Özal was told that his father's death was not a result of natural causes. Demirel was informed. JİTEM was responsible. Eşref Bitlis, Kazım Çillioğlu and Cem Ersever may have also been killed as part of this operation."

In Ersöz's absence, a 98-page defense was presented to the court which rejected his request for acquittal. His attorney, Coşkun, stated that if according to the secret witness Ersöz ordered Özal's death and Semra Özal was the one who poisoned him, then the former First Lady should also have to stand trial.

BROUGHT IN BY FORCE

Attorney İşgüzar presented a letter left in his postbox that states Turgut Özal's death was not part of an international conspiracy but was the result of internal politics.

The court also issued an order requesting confirmation of whether Ahmet Özal will be an intervening party and testify and ruled that if he does not show up in court, his appearance may be made mandatory. The hearing has been postponed to December 9, 2013.

Özal died of a suspicious heart attack on April 17, 1993 while still in office, leading some to suspect an assassination. In October, 2012, Özal's remains were exhumed to test for traces of poison. The Council of Forensic Medicine report indicated that there was some amount of poison found in his bones.